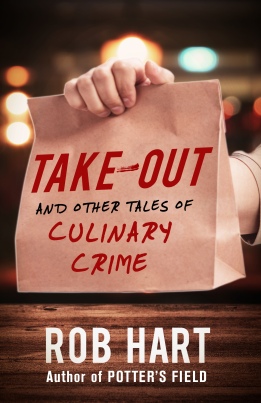 Take-Out, the food noir collection I have been threatening you with for years, hit stores in a week. As such, here are some things worth knowing:

It was listed as an anticipated book by sites like CrimeReads and Vol. 1 Brooklyn.

Speaking of CrimeReads, I wrote a food tour of New York City’s crime world for them, which took quite a bit of research but was really fascinating. Check that out here.

On Jan. 23, I’ll be appearing alongside Steph Post at The Mysterious Bookshop at 6:30 p.m. Steph will be promoting her new book Miraculum, which I was lucky to get an early read on and it so damn good. We will have food and booze. If you haven’t bailed on Facebook yet, here’s where you can RSVP. 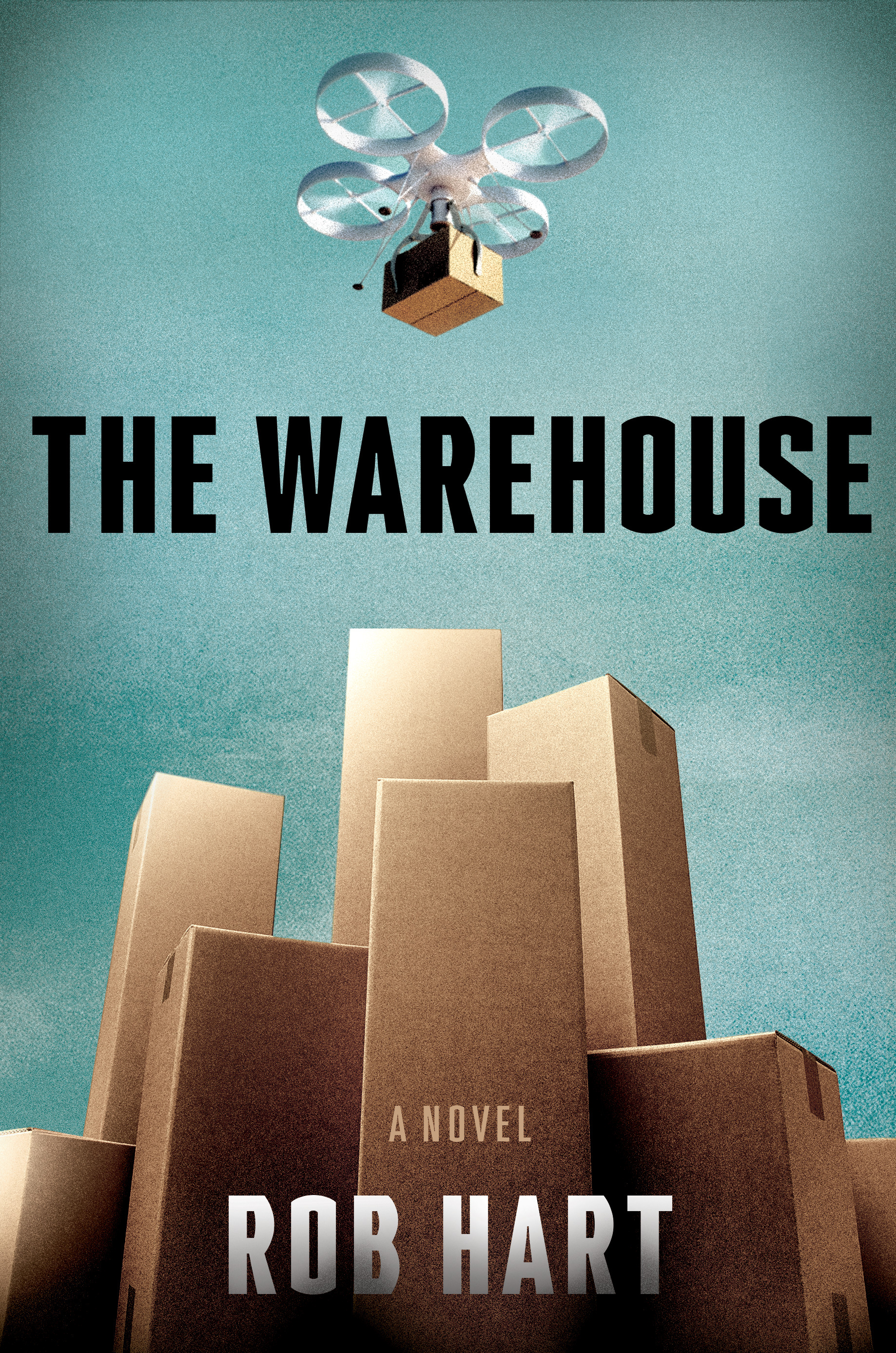