Skip to content
HomeIt’s official: I’ve got a series. 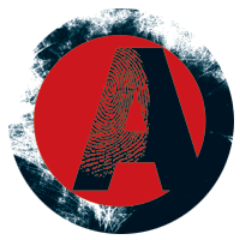 One thought on “It’s official: I’ve got a series.”